By Diamond Bishop, Founder in Residence 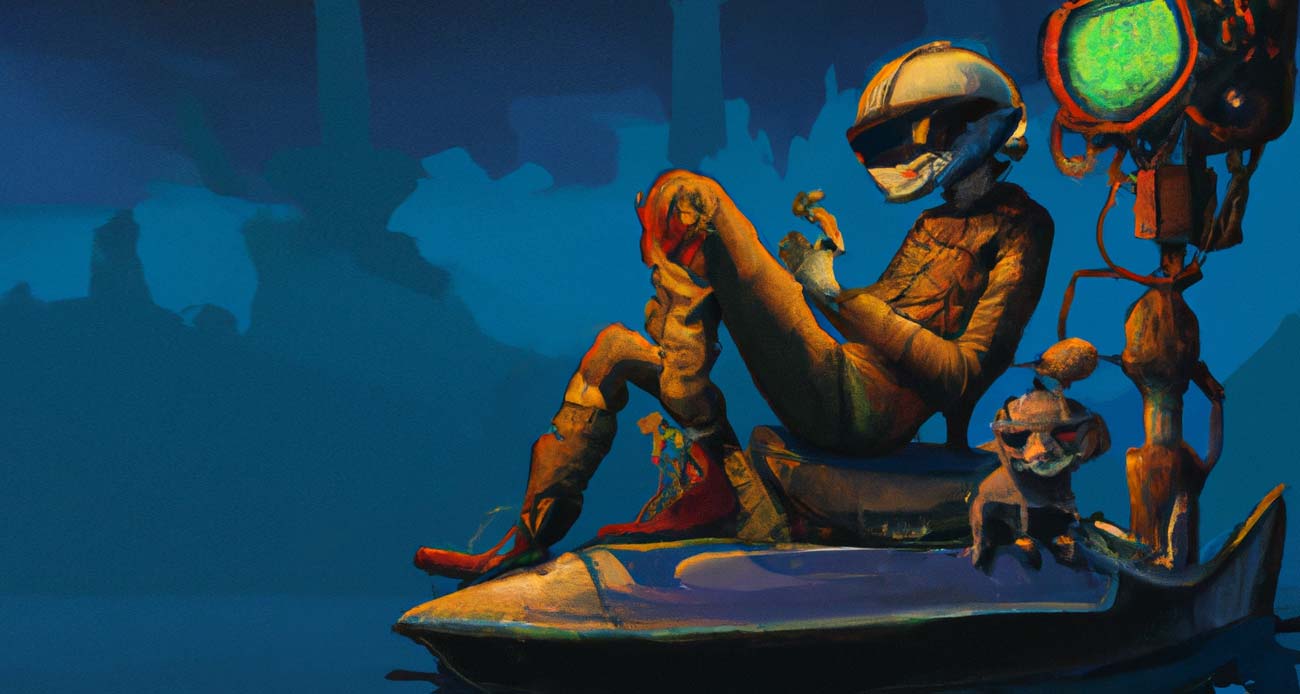 Software continues to eat the world, but AI is eating traditional software at an accelerating rate.

What does that mean for the act of software development itself? I believe this is a prime opportunity to develop AI-augmented tools that will act as partners and conduits for collaboration across teams.

Generative AI and improvements across the broad large language model (LLM) and foundation model space have taken over the tech zeitgeist. I’ve dreamt of this kind of explosion in machine learning applications and a dawning age of AI since I was a kid reading about robots and AI-infused worlds from greats like Asimov, Gibson, Stephenson, or Banks. It has always seemed just out of reach. The accelerating improvements in foundation models and releases, such as  ChatGPT, show that we are getting to a point where ML/AI will permeate most things. One of the questions most common for ML applications, top of mind for an artist/designer (Dall-E), writer (GPT), or software developer (Copilot), is, will I be replaced?

Today, I’ll address my tribe, the developers. First, don’t worry; we are more likely to create augmented developers than replace developers, at least in the near future. Second, instead of worrying about the time when we might be replaced (do I see AGI on the horizon, or is that a mirage), we should be excited about the augmentations that will allow each and every developer to be the cybernetic, terminator-like, organism many of us have always wanted to be. LLMs and their variants will reduce the drudgery of our day-to-day by making knowledge easier to find, consume, and understand, aka reducing information overhead. They will create stronger connections across teams, helping to reduce those dreaded meetings, and automate layers of work that take time away from the creative and the highly differentiated tasks that really require a human.

What does this look like in practice? Copilot has leveraged LLMs to have the largest impact so far, leapfrogging any other ML-powered development tools that don’t use these new technologies, with developers everywhere beginning to use it to move fast in the initial software writing stage. When using Copilot (or a variant like Ghostwriter), you can clearly see the promise for outlining an algorithm and quickly getting your first lines of code down to refine from there, or refresh your memory for syntax. Copilot (and the backing Codex model) is a hell of a feat, but anyone who has written production software and services knows writing the software is not usually the majority of your work. It’s just where things start.

AI is coming for the full software development life cycle. As we all look for new applications of the current tech (lovely models like davinci-003), or whatever may come from the AI-superlab heavens next (ex: GPT-4), we should be trying to build systems that will allow us to not just write code but accelerate where the majority of work is actually spent. This includes debugging, handling operational issues and various devops tasks, working with infrastructure, communicating across multiple teams, developer ramp up, testing services, etc., that take up the bulk of a developer’s day, whether they like it or not. The exact breakdown of time may shift as software systems evolve and team sizes change, but the act of writing software is a small portion of this picture. 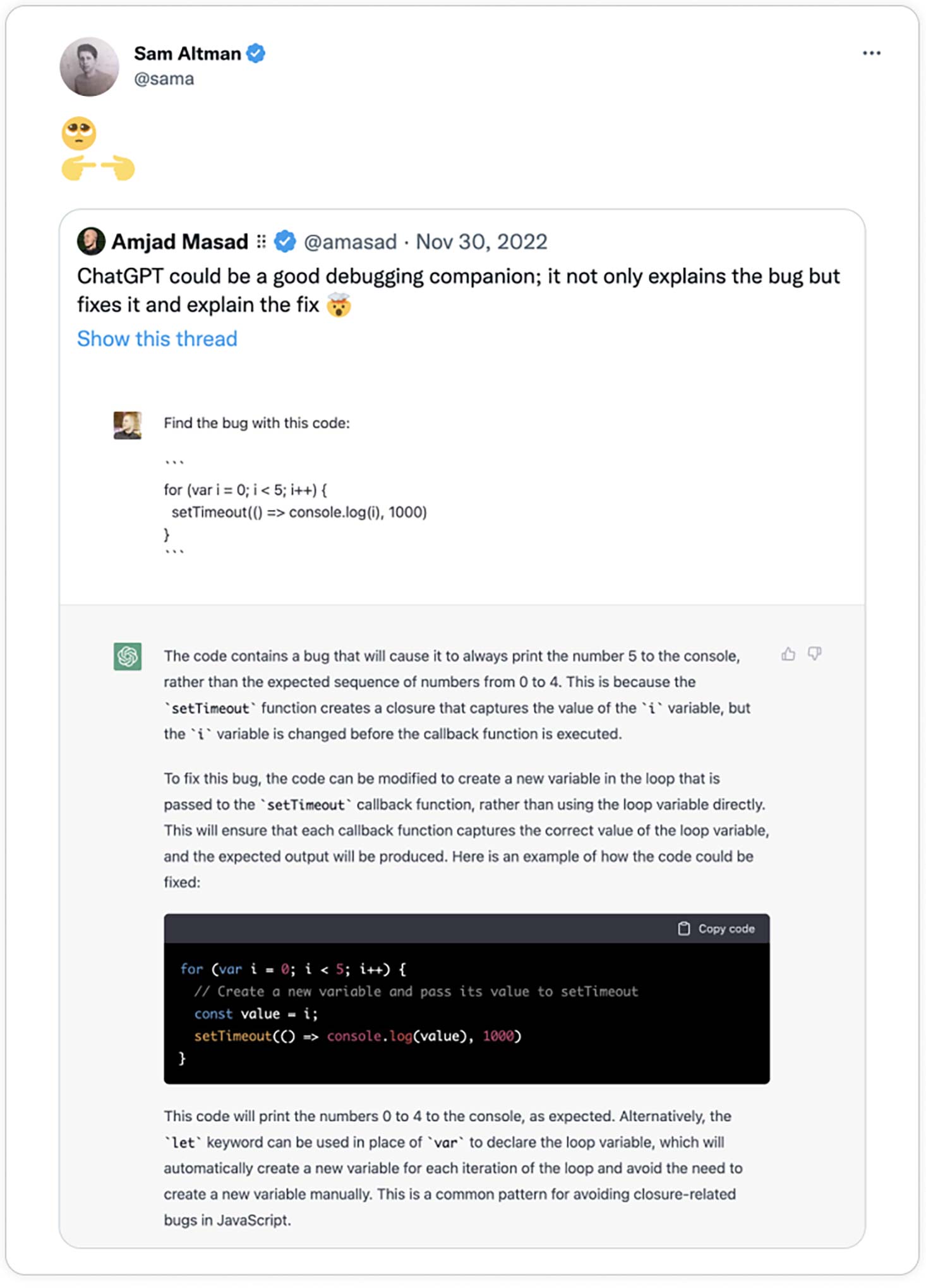 AI-in-the-loop, as a partner, in all your development workflows, will allow for teams to be more efficient and 10x their impact. Existing workflows and products will either be replaced or greatly re-architected to be AI-native, in order to provide all the context and right hooks for AI to be a core member of the team. When done properly we will be able to work better together without doing as much of the rote, the meetings, the repetitive, high-friction, drudgery.

I (and my team) will be heeding the call to build in this space, and we’ll be exploring a couple new ways to do so in the upcoming Madrona Venture Labs Launchable Event for Foundation Models. Join the revolution. Build and help your fellow developers accelerate as we work to incorporate our new AI teammates. Applications for this event are due by January 9th (11:59PM PT), but don’t hesitate to reach out to me to talk more at any time. 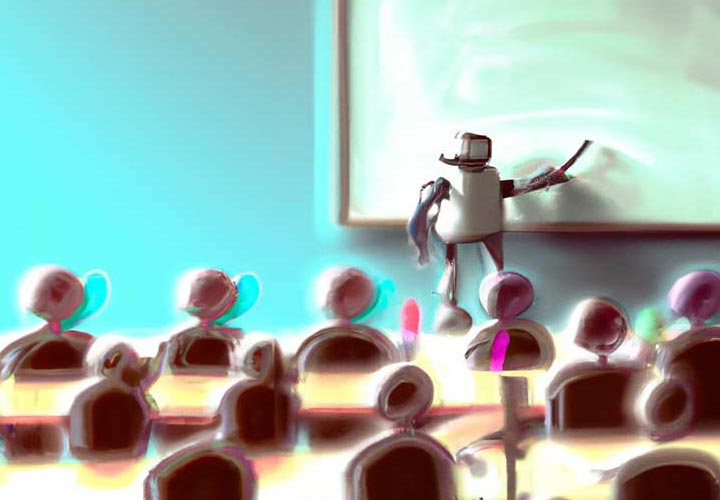 Beyond text, images, and code 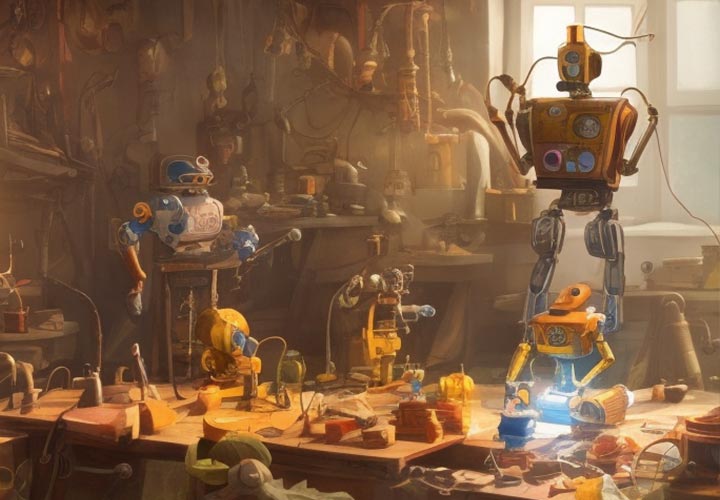 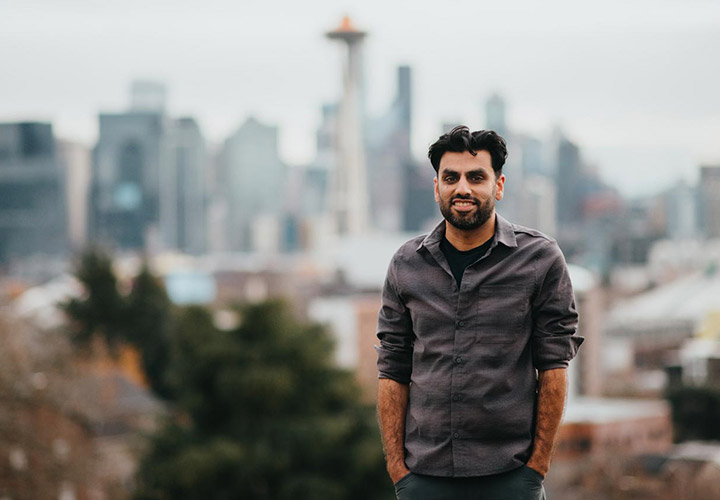 Let’s start a company together

We are with our founders from day one, for the long run.

Start a company with us

Thank you! Your submission has been received!
Oops! Something went wrong while submitting the form.